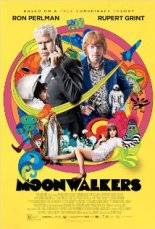 It’s always a pleasure to join the divine Maureen Langan to talk movies on her KGO-AM radio show here in San Francisco. For this installment, we relished the conspiracy theory about whether or not we actually saw astronauts walking on the moon in 1969, as addressed in the delightful 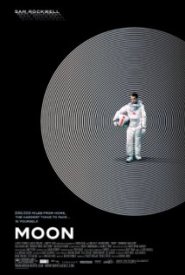 for Best Foreign Language film, SON OF SAUL, was not just another Holocaust movie, and recommended IP MAN 3 for its great Kung Fu action, and Mike Tyson speaking Chinese.