Memory and Activism at Frameline 41

I spoke with the directors of each film as part of Frameline 41’s second press day on June 23, 2017, the you can listen by clicking on the links below to why each film is both remarkable and very necessary. 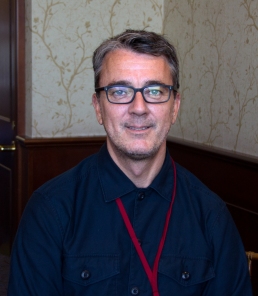 For Fergus O’Brien talking about AGAINST THE LAW, click here.

For Vincent Gagliostro talking about  AFTER LOUIE. Click here.

This entry was posted on June 24, 2017 by Andrea Chase in Uncategorized.