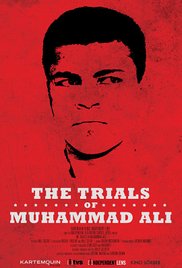 Muhammad Ali didn’t need to tell us that he was, is, and always will be The Greatest. There was the prowess in the ring, and his principled stand against the war in Vietnam, and his courage in the face of Parkinson’s.  And that puckish sense of humor.  With his passing, it’s important to remember just what that stand against going to war after he was drafted cost him, and the way he was so freely, and frequently, vilified in the media.  For that, I bring to your attention Bill Siegel’s superb documentary, and my conversation with him about it.  Click here to listen to the interview. 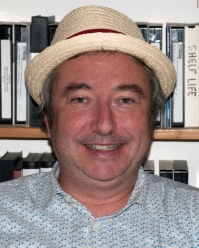 THE TRIALS OF MUHAMMAD ALI looks at the exile years of the legendary athlete, when he was attacked for his conversion to Islam, and both stripped of his heavyweight title and put on trial for his refusal to fight in Vietnam. More than just the sports side of the man’s legend, it examines his spiritual and political evolution, and how it became a lightning rod for a society on the cusp of a cultural revolution.